Celebrity weddings have always been a phenomenon…’Where was it?’ ‘Who was invited?’ ‘What did the bride wear?!’ 2016 brought many celebrity couples to International locales, and we couldn’t have been ooh-ing and aah-ing more as the gorgeous brides and dapper grooms exchanged vows against breathtaking backdrops…and double points if they were kind enough to share their amazing photos with the world! Here’s just a taste of some of the stunning celebrity destination weddings we saw throughout the year: 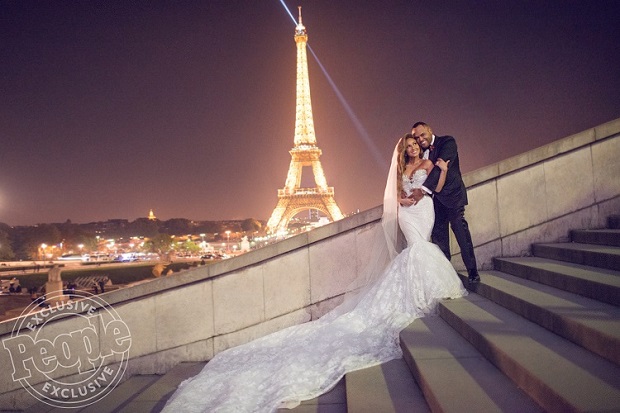 Audrina Patridge and Corey Bohan
This year, The Hills graced us with a nostalgic reunion, and a breathtaking destination wedding, too! The reality show alum walked down the aisle to longtime boyfriend and BMX dirt biker Corey Bohan in Hawaii, and our jaws dropped! The effortless beauty was impossible to resist, and the rest is still unwritten… 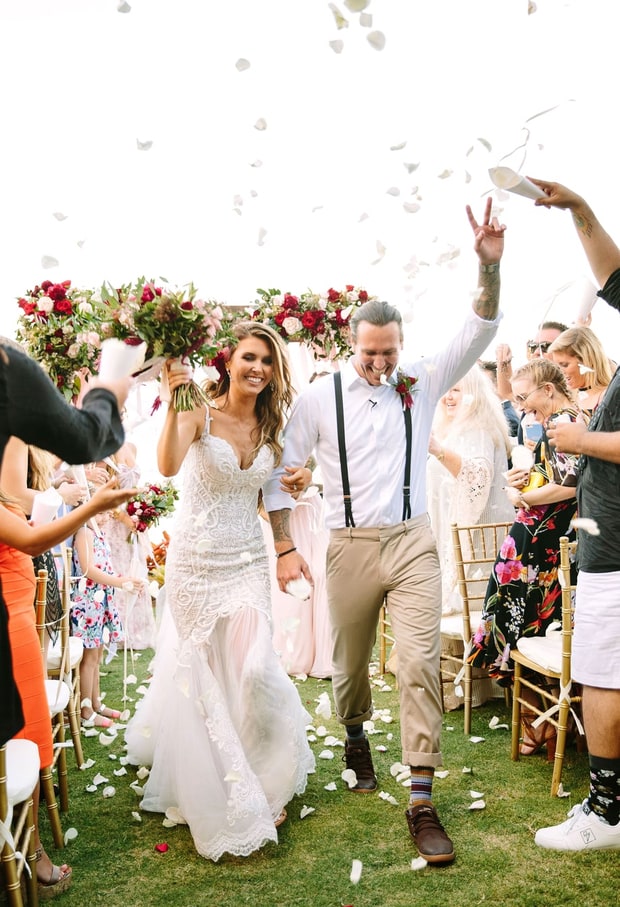 Ryan Serhant and Emilia Bechrakis
The words ‘My Big Fat (and beautiful) Greek Wedding’ came to mind as soon as we saw Million Dollar Listing: New York’s Ryan Serhant wed his Grecian Goddess, Emilia Bechrakis on the island of Corfu, Greece. The bride wore a champagne, strapless gown by Romona Keveza and the couple partook in many Greek traditions, including exchanging crowns. 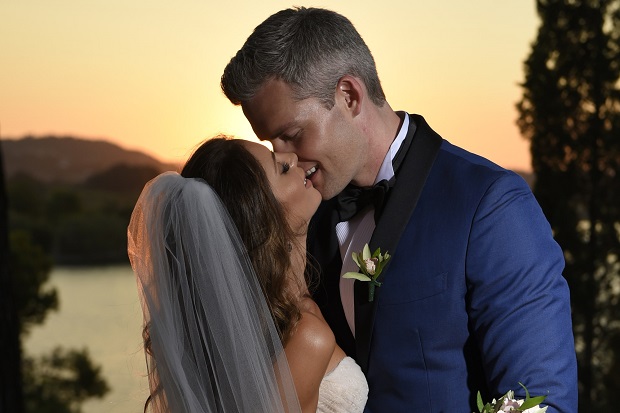 Russell Wilson and Ciara
Before baby came marriage for this R&B singer and her NFL hubby. The pair fled to England to exchange vows in July, where the bride stunned in a one-of-a-kind gown with a cathedral train by Pete Dundas, creative director at Roberto Cavalli. 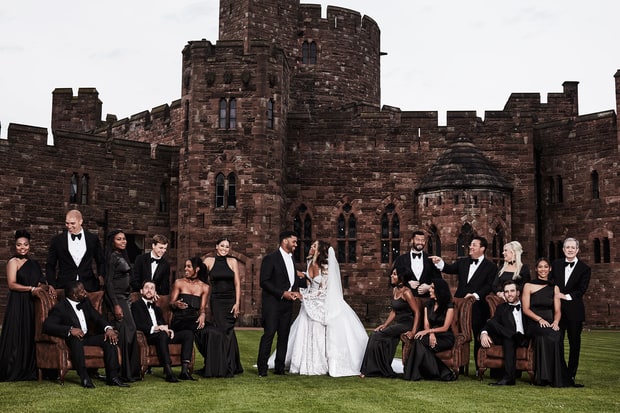 Margot Robbie and Tom Ackerley
Secret (weddings) are a girl’s best friend, as was the case when actress Margot Robbie tied the knot with Tom Ackerley during a secret ceremony in her native land of Australia. According to Woman’s Day, the two “decided to marry around Christmas so they could spend time with both their families afterward, which they’ve never done before.” How sweet! 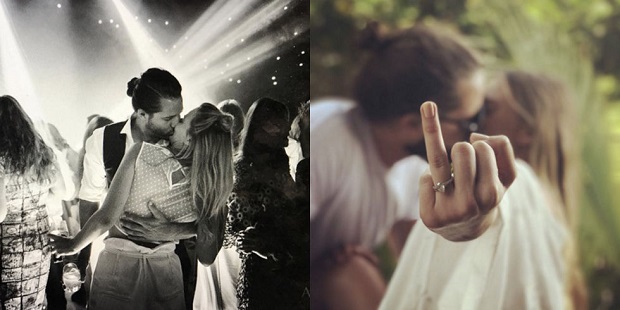 Karim El Chiaty and Ana Beatriz
Ana Beatriz traded in her Victoria’s Secret angel wings for a sheer Valentino dress with lace accents when she married Karim El Chiaty in Mykonos, Greece this year. The outdoor ceremony was filled with flowers, romance and of course, a star-studded guest list! 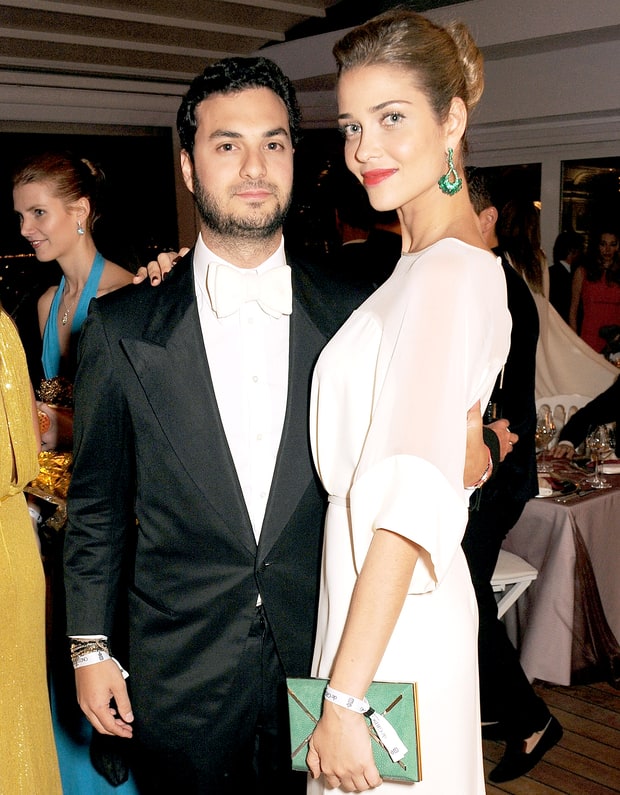 Eva Longoria and José Bastón
Victoria Beckham lended a helping hand to her longtime friend getting married in Mexico this year. Longoria rocked a custom-made dress made by Beckham as she floated down the aisle to longtime love Jose Baston. The star-studded ceremony was held in Valle de Bravo in May. 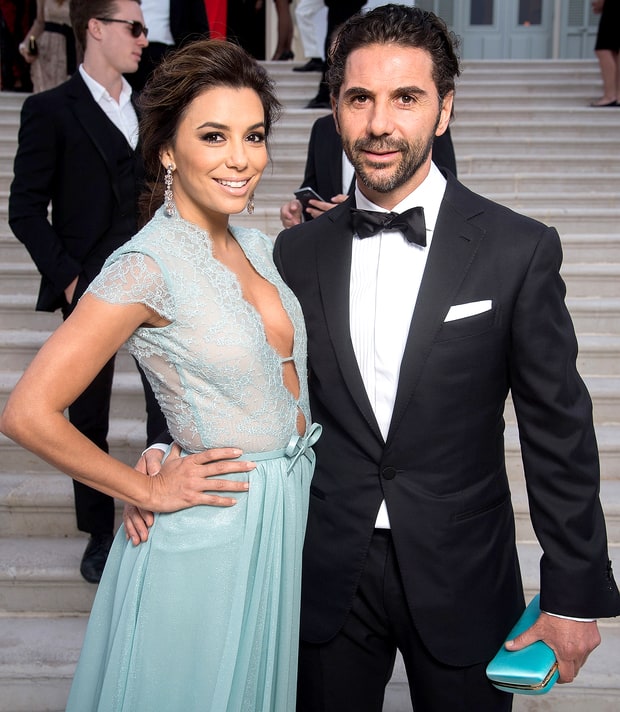 Trai Byers and Grace Gealey
The two Empire costars hosted an intimate, beachside wedding on the Caribbean Island of Grand Cayman. With close friends and family in attendance, the small reception enabled the stars to “get away and do it small and simple, without making a fuss,” a source told Us Weekly. 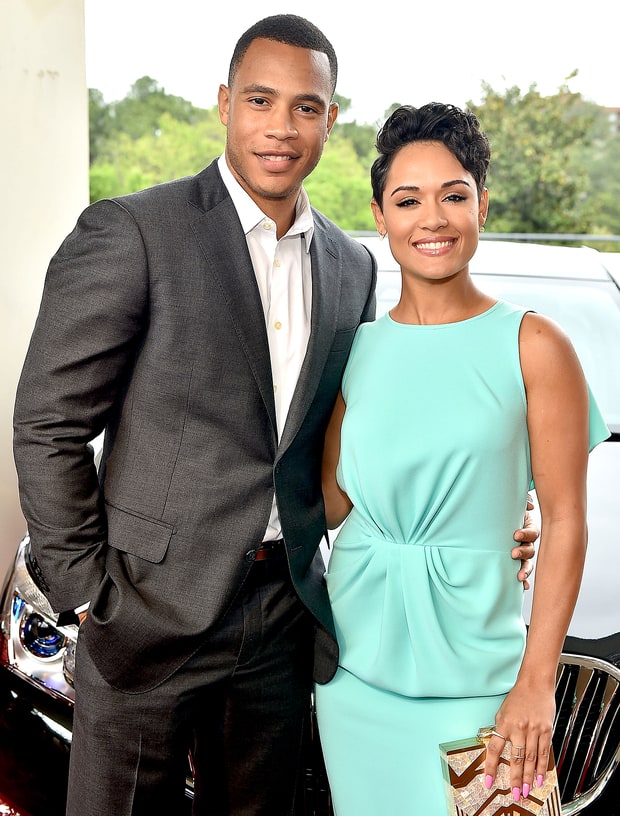 Bachelor Nation saw another happy couple walk down the aisle this year; former Bachelor Bob Guiney said “I do” to Jessica Canyon in a beautiful destination wedding in Punta Mita, Mexico. The words “Awesome” and “STUNNING” were both used to describe to intimate affair.

2016 may have brought star-studded destination celebrations to the next level, but we’re expecting even more celebrities to jet off for their romantic nuptials in 2017! Stay tuned… 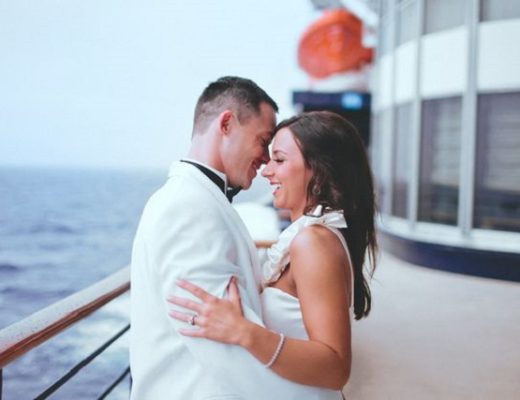 8 Reasons to Say Yes to a Cruise Wedding

Incorporating Kids Into Your Big Day

💕Your destination wedding on the beaches of Can

💕Your happily ever after starts at Ocean El Far

💕Celebrate your love on the beaches of Juanillo